The growth of China 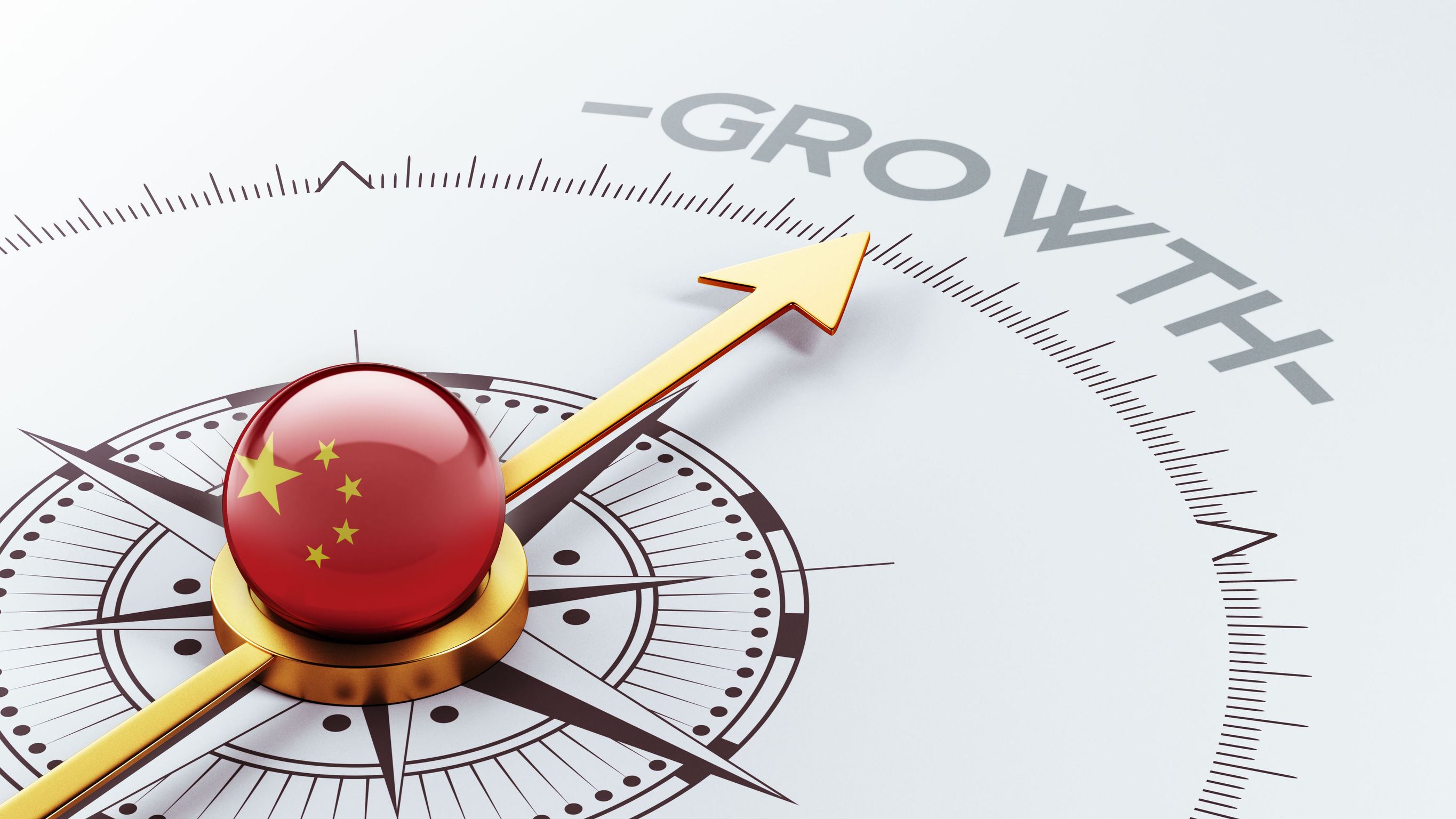 03 Nov The growth of China

On August 31st ,2012, as I landed my feet on the Chinese ground, I started to breathe in the air coming from the breeze, it was familiar and I felt so excited to be back in China, though that time was for my studies. In a matter of days, I made a lot of friends from different countries. One afternoon my friends and I planned to visit the world’s famous Sun Yat-sen Mausoleum. I met the metro system for the first time: it was new, fast, and extraordinary to be encapsulated in a compartment. I looked around with curiosity, each metro having six compartments; people were coming in and out of each station, everything seems to move at a brisk pace.

Six months later, as I walked down the aisle of my dormitory, I ran into my neighbor who was overwhelmed by the big and small packets and boxes she was carrying. One fell on the floor so I walked forward to help her out and asked: “Hey Alison, here you are, what are all these?” “Thanks so much Vanessa, I receive my packs from the delivery man, I’ve been buying a lot of stuffs on taobao”, replied Alison. I smiled back and went to my room on the search of taobao. Taobao? What’s such thing? I turned on my laptop and typed taobao.com. I was stunned; I couldn’t believe my eyes, it was actually an online shopping where you can buy anything you can think of. Since then, I always buy clothes and even food online. What makes me even happier is that I received my packages in only three days.

After my graduation in 2015, I joined another university in Shanghai for my further studies. I saw that people were more modern in this metropolitan city. Whenever I went out with my Chinese classmates, I was always watching them paying with their phones and this triggered my attention. With the help of my classmates, I finally got my own Alipay, launched by Jack Ma. This is an amazing gadget, very convenient and easy to use. Whatever the amount is, all can be done on Alipay. From thousands to cents, all can be easily transferred with a couple of touches on the phone. At the beginning of the usage, I use to pay only a three digits figure to end up buying vegetables which cost few RMB. And now, with the start of a new era, I always go out without my wallet.

It didn’t take to long until I discovered the common shared bikes in 2016 which bring services to the people in several cities including foreigners. While walking in the streets of Shanghai, I realized that many people bought the same model of bike until one day, Ofo and Mobike started to display their bikes in every corner of the road that I knew it was something for the public. I inquired about this phenomenon and not to my surprised, it was what I thought. I went through all the necessary procedures and couldn’t wait to ride my first rented bike. And today I still use it wherever I go.

Last but not least, nearly the end of 2016, the application Ele Ma made its appearance on all Chinese phones. Foreigners have always been questioning about the man in blue and actually they are the delivery men from Ele Ma. In this application, people can order their desired food, from hamburgers to pizza, from sushi to fried noodles. What makes my life easier is that when I buy vegetables and fruits online, I get them delivered at my door. Good quality food in short time.

The six aspects that I mentioned above change the life of millions of people around China. The Chinese economy is booming which makes people well off. I’ve been in China for five years and I’ve witnessed China’s potential. In the future, China will definitely be the world leader.

PS: This is only a summary of what I encountered in china, if you want to know about each details, please do not hesitate to contact me.