Tusanaje | Samantha Ho, dancer: “My favourite thing about Spain is the more laid back life than in Singapur”
1565
post-template-default,single,single-post,postid-1565,single-format-standard,_masterslider,_ms_version_3.6.7,bridge,extensive-vc-1.9,wp-featherlight-captions,ajax_fade,page_not_loaded,,qode_grid_1300,qode-content-sidebar-responsive,qode-theme-ver-10.1.2,wpb-js-composer js-comp-ver-5.1,vc_responsive,evc-predefined-style 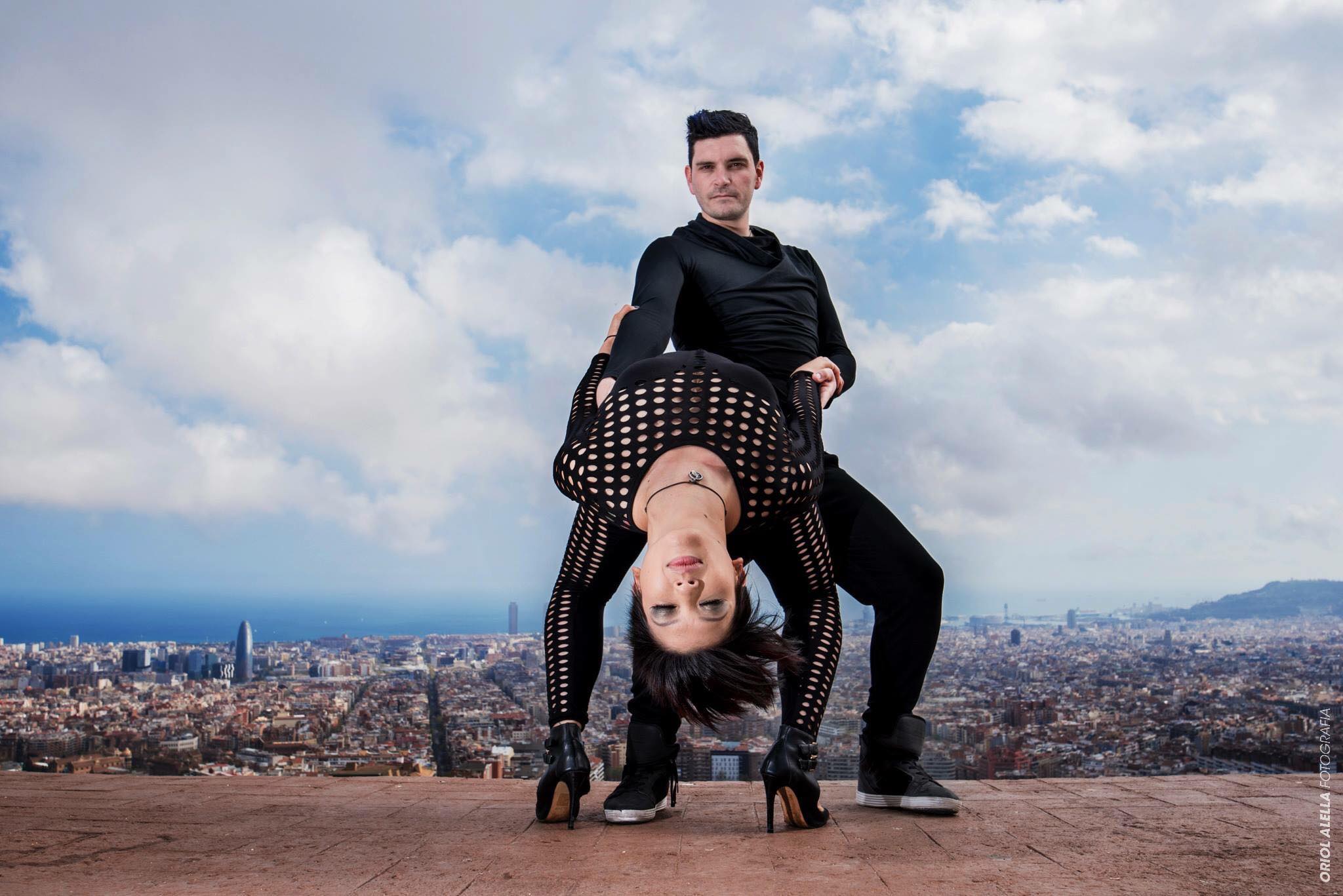 29 Mar Samantha Ho, dancer: “My favourite thing about Spain is the more laid back life than in Singapur” 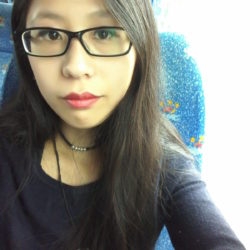 Samantha Ho is a professional dancer from Chinese origins that appears in the music video “Mi china colombiana” (“My Colombian Chinese”) by Tromboranga as the main character. She’s from Singapore. Her great grandfather was from Foshan but moved to Malaysia first and to Singapore after. Her mother’s side of the family is from Shanghai. Samantha has now been living in Spain for three and a half years, but before that, she lived in Dubai and Australia.

Why did you move to Barcelona?

Javi (my dance partner and now husband) and I started working together in January 2014 and we were dividing our time between Spain and Singapore. Eventually it was just easier for me to relocate to Spain, which I did in September 2014.

What can you tell us about the Chinese community in Singapore?

The Chinese community is the largest ethnic group in Singapore. My father is Hokkien and my mother is Cantonese. My mother tongue is Mandarin, which we had to learn as a second language in school, but I left Singapore when I was 14 to go to boarding school in Australia. So I don’t speak Mandarin at all, just English.

In what way has your cultural background influenced your dancing style?

Honestly, I’m not too sure, but I guess I’m quite shy and conservative, so it was (and still is) quite difficult for me to be ‘showy’ or ‘super stylish’. When I was dancing ballroom it was definitely a challenge for me, but luckily nowadays with Zouk, it’s really versatile and I can express myself a lot more, in my way. 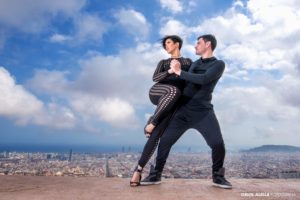 How did you end up interested in Brazilian Zouk and other Latin American dancing styles as salsa or tango?

I started Salsa when I was living in Australia in 2002, it was a very social dance and I made a lot of friends. I started Argentine Tango at around the same time, the school where I was learning taught both Salsa and Tango. I didn’t get interested in Brazilian Zouk until much later, at the end of 2008. I saw a couple dancing Zouk in a club in Singapore and I just fell in love with the dance, and had to learn it.

Are you inspired by any traditional dancing style?

Unfortunately I’ve never tried any traditional dancing style, but maybe sometime in the future I’ll have the chance to try it.

How did Tromboranga Salsa Orchestra choose you to be the main dancer and character in their music video?

In May 2016 I was dancing in a theatre production and afterwards one of the directors told me that Joaquin (from Tromboranga) was looking for a Chinese girl who could dance Salsa. So we met, and he told me about the music video and I agreed to be a part of it.

What do you think of such combination of styles, culture, music, that happens in the music video?

I love the song, I think it’s catchy, and when Joaquin told me his idea for the music video (kind of Kill Bill style), I loved it and thought it would be a fun experience.

How was the process of recording the music video?

Really fun, it was a first for me, and definitely had to get over the shyness. I have difficulties dancing alone and that part was a real challenge for me. But all the guys from Tromboranga were really great and nice, and made me laugh so much, it was so much fun to shoot! If you haven’t seen the bloopers at the end of the video you should check them out! So many laughs and good memories.

Do you think there are some features that distinguish a dancer from the West and dancers from the East, or a Western and Eastern style of dancing?

I’m not sure, maybe being very general, but dancers from the West tend to be more open and accustomed to dancing close, whereas I still notice some hesitation in dancers from the East in dancing in a close embrace. Of course, this is just my opinion.

Being able to express myself in different ways depending on my mood, the music and my partner. The versatility and creativity within the dance, using influences from different styles of dance. And of course the music!

What are your favorite things about living in Spain, and about Spanish language and Latin American cultures?

Well, definitely more laid back than life in Singapore. It’s more relaxing here, although sometimes a bit too much for me! The people are friendly and welcoming, it’s been very easy to make friends here. The weather here is also amazing and I love living on the coast.

What would you say to the readers to make them interested in Latin American dancing styles?

That it’s never too late to start learning, it’s a great way to make new friends (I met most of my closest friends through dance), and a fun way to exercise!