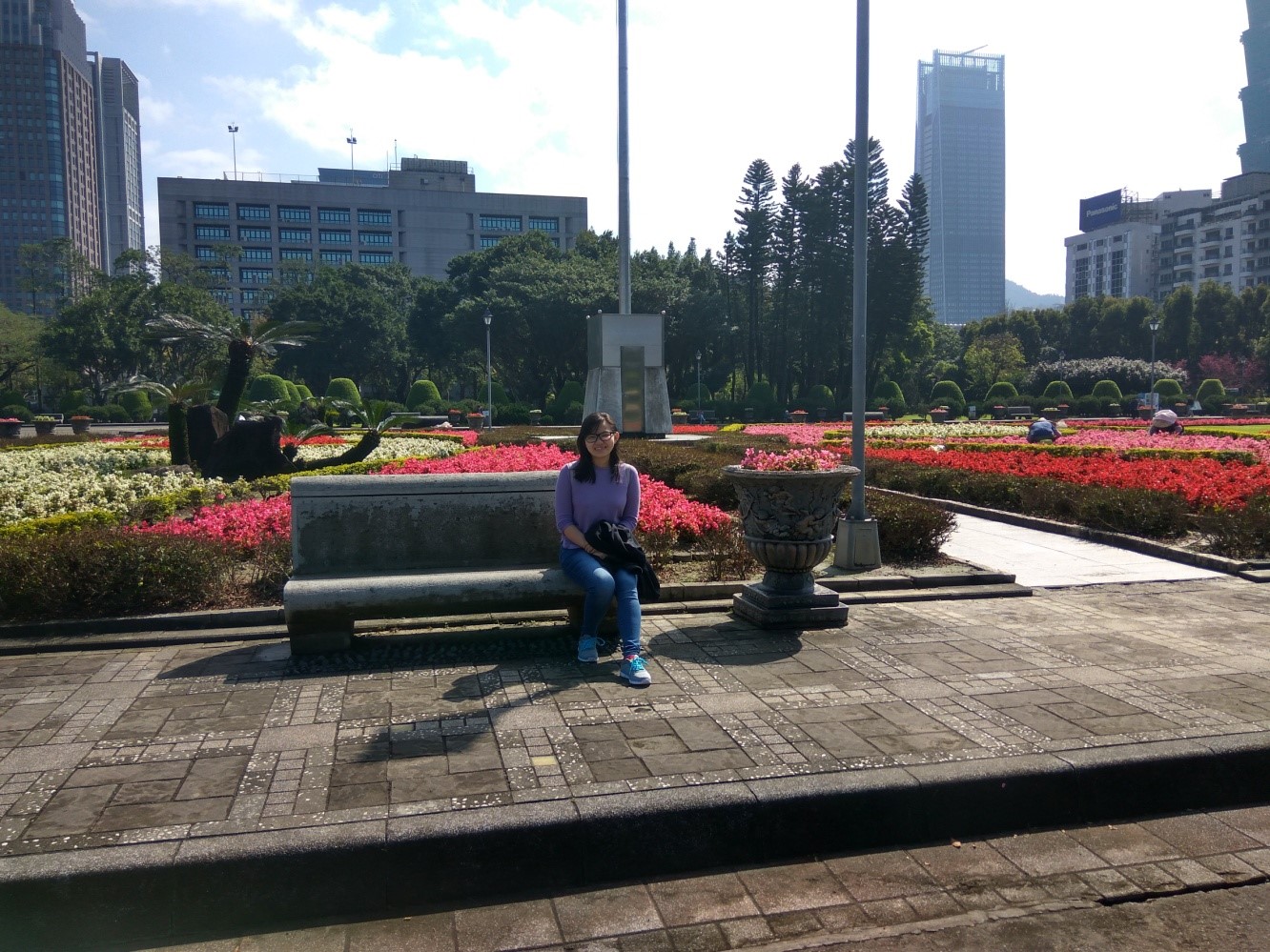 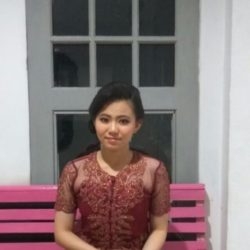 How is it like living in Indonesia? You might want to know how we—Chinese Indonesians—deal with racial and religion issues as both always be one of the most super-sensitive topic to be discussed. As there will be presidential election next year, things related to racial and religion issues are now getting more intense (I recommend you to read more articles related to November 2016 Jakarta Protests, you can find it—everywhere—in Google. Thanks God we have this search engine now so we can read everything we want!).

Oh, I won’t talk about politics in this article. Sorry for disappointing you (we can talk about it later! Privately! I promise!). I want to share a little tiny parts of my life about living in Indonesia.

It’s all started in the late 19th century. My great grandparents set off on a ship from their home country, China, to come to the Dutch East Indies (now Indonesia). They come from Anxi county in Fujian—one of the poorest farmers who had lost their hopes in their own land. I wonder how they made it to Indonesia. They were not alone I assume. Leaving everything they knew behind, their only motivation was their future: the family they would build, everything they would accomplish, and a loving life his future descendants would one day have. Even though I never met them, I admire their spirit and perseverance for what my family has today.

Most of Chinese Indonesians, if they are not Christian, is Buddhist or Taoist practitioners.  We have Chinese surname (some of us will probably have their own Chinese name too) and celebrate traditional Chinese festivals such as Lunar New Year (春節), Dragon Boat Festival (端午節), and Winter Solstice (冬至). Despite all of what I’ve mentioned above, we are all Indonesian, and we are a part of Indonesian people who live in diversity.

Some people might wonder why we do not use our Chinese names like people who live in Malaysia or Singapore. It was a long history. You might also have a lot of questions about May 1998 riots of Indonesia (known in China as Black May ‘黑色的五月’) as there are so many news out there about how Chinese Indonesians were attacked. It was one of the darkest parts of Indonesia history and I doubt there will be any Indonesians who will discuss it happily.

Do Chinese-Indonesians still face racial issues? Yes, sometimes. But again, that is something every nation have to deal with if they live in diversity. Do Chinese-Indonesians consider Black May as traumatic tragedy? Yes, most of us do. And do we still love Indonesia? Yes and we will fight for our country just the same as anyone else.

I think the most important thing to be mentioned in this article is about how friendly and accepting (we) Indonesians are. Despite our different races and religions, we assimilate and become a great-big Indonesian society where everyone will be treated nicely (as long as you behave nicely to people around you of course!). In the other hand, in politics, it is still probably a long way to go for us to reach an A-level melting pot. But the time will come, for sure!

Global Encounters: Transnational mobility within and beyond China